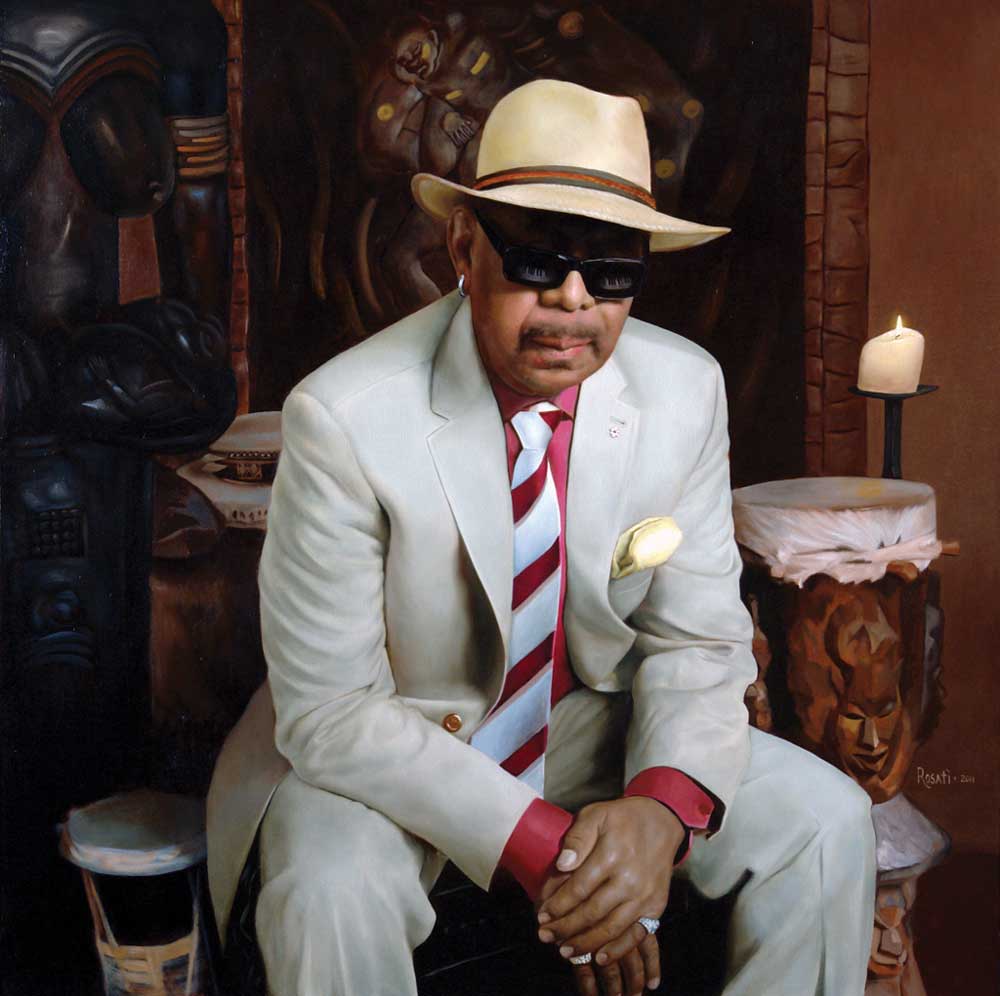 Eager to share the rich tradition of his cultural background, this remarkable musician has used his talent to introduce gospel music to the Greater Montreal community. Under his direction, the Montreal Jubilation Gospel Choir, consisting of 50 voices, has become internationally known and its performances have supported numerous charitable causes. He and his Choir have participated in such functions as performing for the Queen on June 30, 1992, the eve of Canada’s 125th. Anniversary; during the visit of Nelson Mandella to Canada in 1990; at the opening of the national exhibition entitled: ‘Many Rivers to Cross’, for the Prime Minister of Canada, Brian Mulroney, at the Museum of Civilization in Hull, Quebec; and, at the opening and closing of the Montreal International Jazz Festival in 1992 (their fifth and sixth appearances at the world’s largest Jazz Festival). He is an important role model for youth, encouraging them to take pride in their community and to strive for excellence in education and music.

The Montreal Cedars Cancer Institute’s Trevor W. Payne Prostate Cancer Awareness Fund has been created as a means for Payne to give back to the medical team and hospital where he was successfully treated for prostate cancer in 2009. As spokesperson for the newly‐conceived initiative, Payne will help Cedars create awareness in the community of the risk factors, signs, symptoms and treatment of prostate cancer with a focus on the benefits of early detection.

It was a great pleasure getting to know Dr. Payne, his background and his interests. His strong belief in his heritage and origins provided me the vision to surround him with the artifacts and life treasures that make him the man that he is. From his African carved djembe drums, to his gospel candle, to the reflection of piano keys in his glasses I hope I was able to bring out this great mans character, style, talent and spirit. It was a tremendous honour painting Dr. Trevor Payne’s portrait.