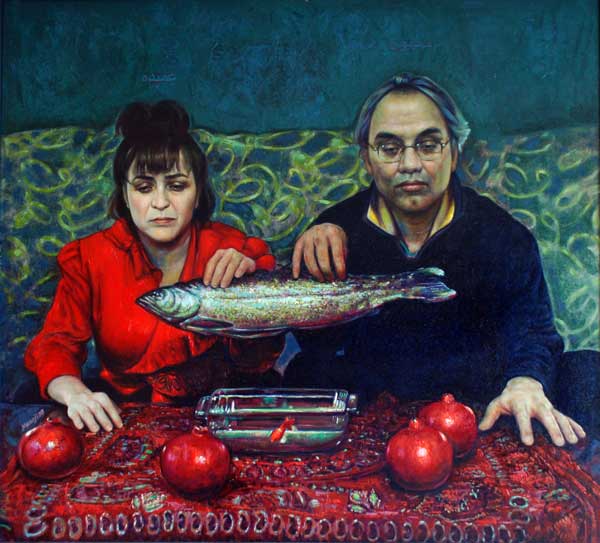 My true understanding of portraiture is to look beyond just the model’s appearance.

I usually plunge into harmonizing backgrounds and foregrounds. However, I mostly try to consider contrast between the lights and the shades, as well as different tones and textures. In addition, I have to say that one of the most important things that motivates me, as an artist, and draws my attention is the human figure. It is the different posses of hands and gestures that encourage me evaluate different characters in models. For instance, the eyes symbolize open window which reveal the inner being of every model. I always try to achieve the harmony and balance that exits between the artistic side and human psychology. According to Edward Monet there is a long way to go in order to obtain the status of: The Painter’s Painter”.