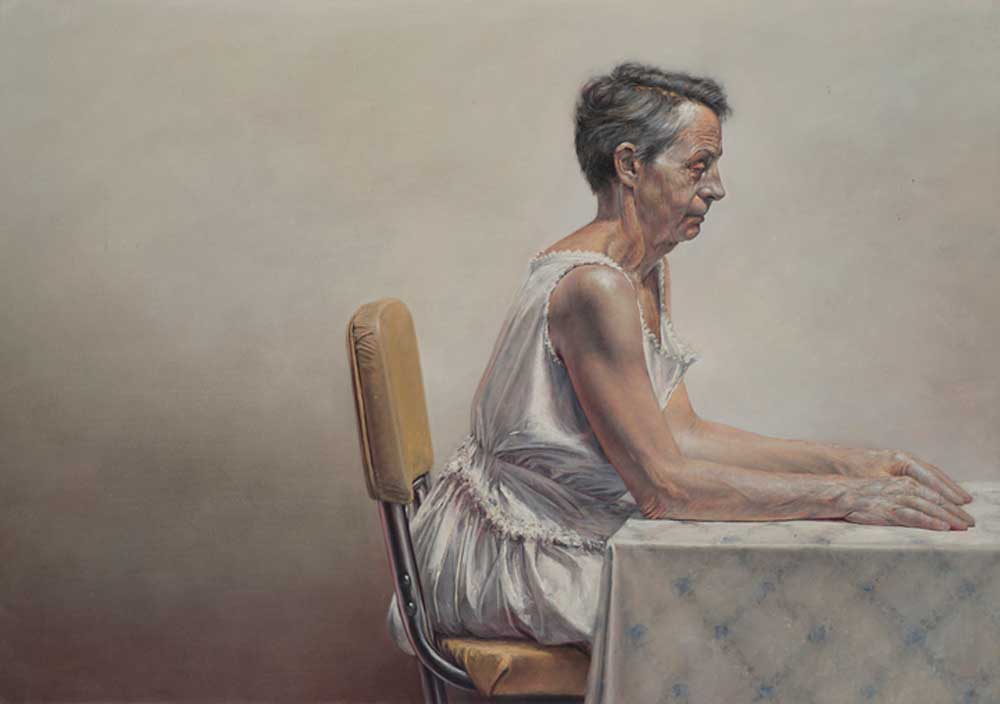 I have come to realize over the years that my work revolves around nostalgia for history, events, things, ideas and people.  Nostalgia is by its very nature romantic, so I guess that makes me a bit of a romantic as well.  Both nostalgia and romanticism distort whatever they filter in the direction of the nostalgic’s interest.  My interest in nostalgia is not a desire to return to a mythical golden age, or to revive prejudicially cherished modes of being or thought, but to explore. I believe that through the reflection and exploration of things past we gain a better purchase on the present. But more importantly, while informing our present the past also propels us into the future.  Nostalgia and romanticism seen in this way are tools for building the future.  This picture is, as I hope all of my pictures are, nostalgic for me in this way.