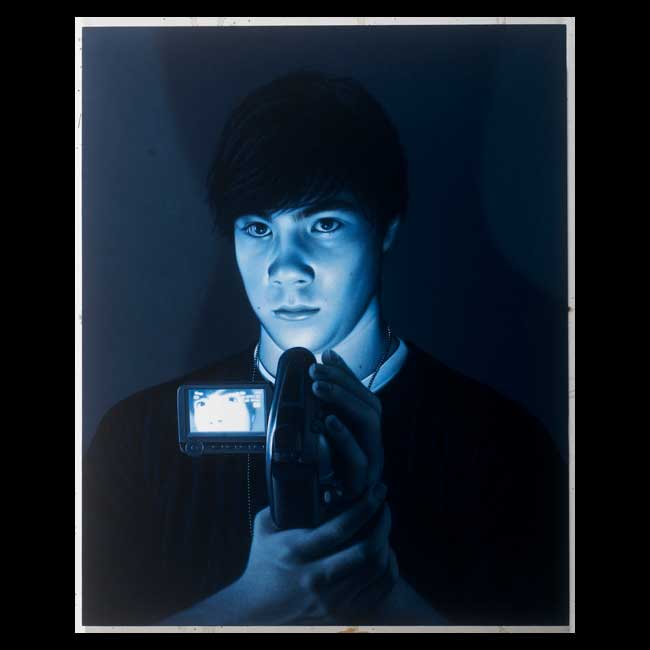 For some time I have been exploring, in my work, the relationship between people and today’s technology and how the use of computers, digital cameras, camcorders, and cell phones has changed the way people communicate with each other and how they look at themselves and the world around them.

SELECTED BIOGRAPHY:
Born 1957 in Prague, Czechoslovakia. Came to Canada in 1968. Received his Diploma in Graphic Design and Applied Arts from the Red River Community College in Winnipeg, Manitoba. He was elected to the Royal Canadian Academy of The Arts in 1995.