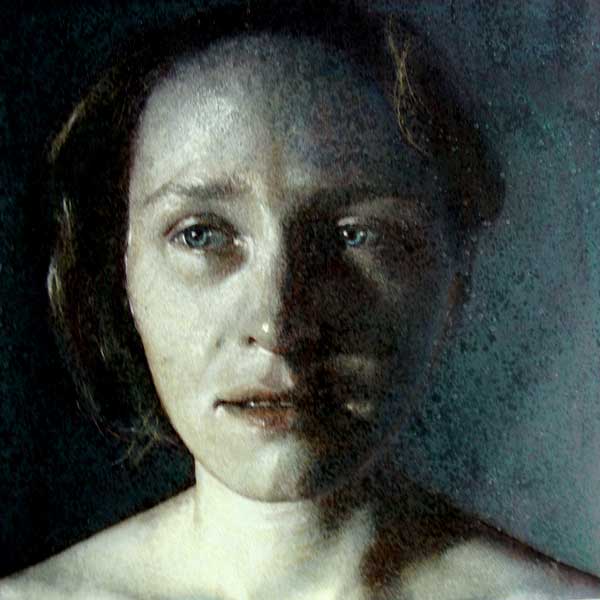 Allan Harding MacKay has exhibited widely both nationally and internationally and public collections, corporations and private collectors in Canada and Switzerland have acquired his works. He has served as a visiting artist and resident artist at several Canadian universities, art colleges and public galleries and has been awarded numerous artist grants by the Canada Council for the Arts, Ontario Arts Council and Alberta Foundation of the Arts. He has also participated in four co-production projects with the Banff Centre and more recently has taken on public art commissions for the Veterans Memorial Legislature Grounds Ontario, the Pape Subway Modernization, Toronto; Activa Sports Complex, Kitchener and Speakers Corner, Kitchener.

Since 1993, MacKay’s Somalia war artist experience has featured prominently in his art practice and his “Somalia Yellow Series” has produced award winning videos, drawings, paintings, collages and prints that were featured in exhibitions and collected by museums such as the Canadian War Museum, the National Gallery of Canada, the Glenbow Museum, Confederation Centre and the University of Lethbridge. Additional projects from this series included touring theatre collaboration with the One Yellow Rabbit Performance ensemble that staged “Somalia Yellow” in Calgary, Prague and Glasgow as well as images contributed to Atom Egoyan’s opera “Elsewhereless”.

In 1997, a Richard Wright CBC documentary on MacKay’s Somali experience, “Changing Perspectives” aired on national television. In July 2002, the artist participated in a pilot project of the Canadian Forces Artist Program as a war artist with Operation Apollo in Afghanistan. This experience has produced a number of works on paper acquired by the Canadian Department of National Defence and the Canadian War Museum. An exhibition entitled “Double Bind” featuring work from this assignment was shown at Wilfred Laurier University in 2007.

He is one of the artists included in the upcoming Bravo TV series “Star Portraits” and has recently exhibited his portraits at the Moore Gallery in Toronto.